To be fair, I’ll tell you right now that this is not an anti-media rant. I’m actually a fan of most forms of media, and do believe they can be useful in raising interest and awareness about difficult topics, like workplace and school violence prevention. Of course, there can also be a downside from too much media attention.

The Problem with the Media’s Reporting of Workplace Violence

If you believe that participating in an active shooter drill is the single most important thing you can do for your organization’s workplace violence prevention program, I would say that your planning has been overly influenced by media reports.

From Columbine (1999) to the Pulse Nightclub in Orlando (June 2016), these horrific events have dominated news reports, simultaneously fascinating us and creating significant fear. Although these events are still statistically rare, the increase in their frequency combined with the 24-hour news coverage has made the phrase “active shooter” part of our everyday vocabulary. Influence from media coverage of workplace violence incidents has created the mistaken belief that an active shooter should be our primary concern.

However, here are two things to consider:

And, do you remember the event that happened in Nice, France earlier the same year? A terrorist with a gun used a truck to plow into crowds of people out enjoying fireworks on Bastille Day. Over 200 were injured, and 85 people perished. The murder weapon was the truck. Just as with the event in Ohio, the phrase “active shooter” was inaccurate to describe what happened in Nice. It can also be misleading in your prevention planning. We suggest instead the phrase “active aggressor” which will broaden your focus as you think about prevention planning.

Fifteen years ago, workplace violence meant "disgruntled employees"; today it also could mean "self-radicalized terrorists". As a topic, workplace violence is complicated and challenging, and critically important. We encourage you to do the right things and take the proper steps to help protect your employees and your workplace.

And don’t let media reports be the primary influence to your planning and preparedness. 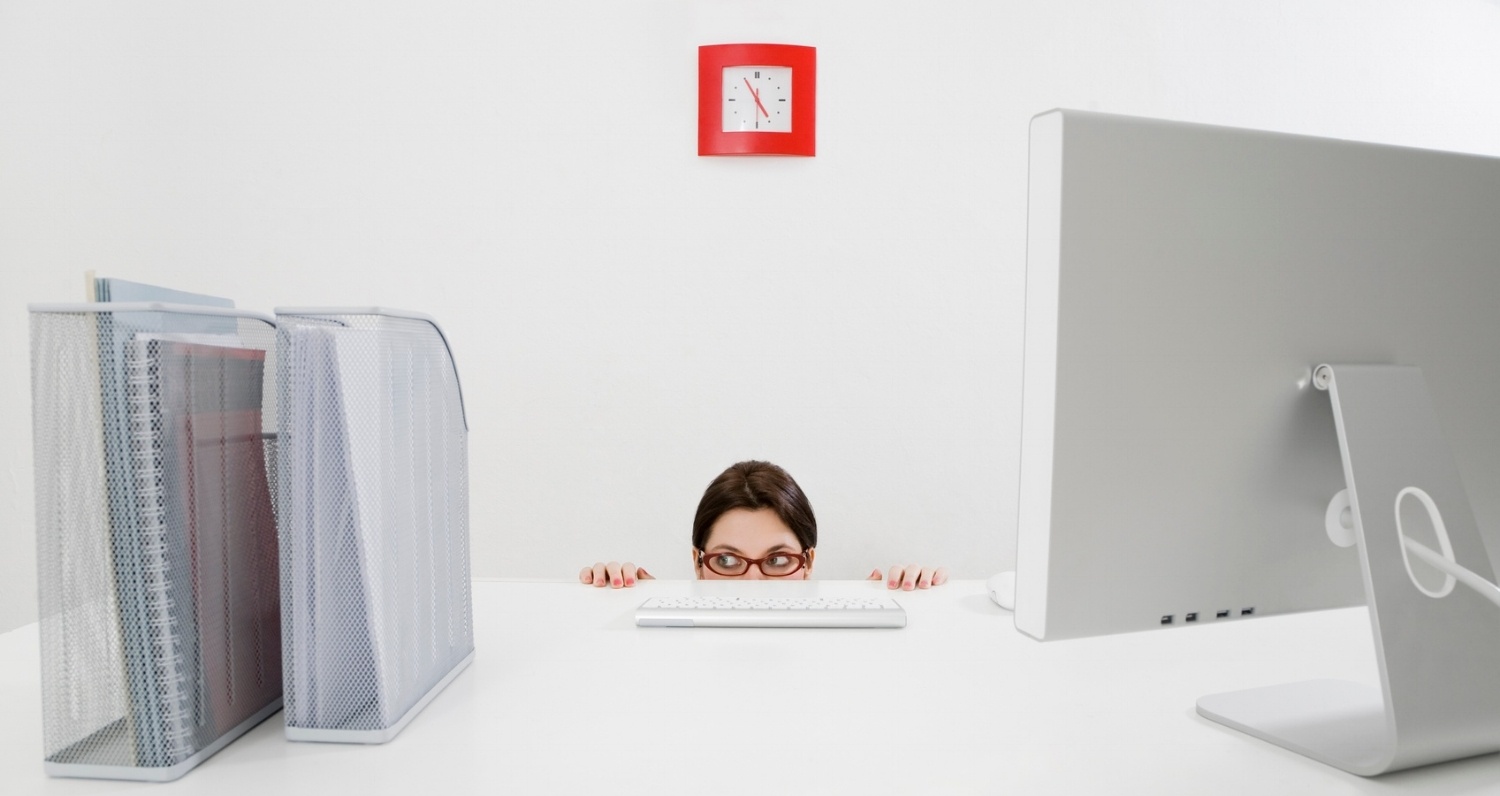